In the first few weeks of this year, there have been several concerning drone strikes in various parts of the world. Some of the most notable ones include the following:

We have come a long way from the Aerial Target (a small radio-controlled aircraft) which was first tested in March 1917 during the First World War. Today, new technology ensures that drones are here to stay and increase in importance for Homeland Security, military and electronic warfare endeavours especially.

According to research conducted by Teal Group: “It is estimated that military UAS procurement spending will increase from the current worldwide level of almost $10.6 billion annually in 2021 to $13 billion in 2030, totalling $123.1 billion over the next ten years.”

At Alaris Antennas, we have a wide range of antennas geared to assist a in the development of counter-UAS systems. Read more about these antennas below:

We are geared for the future. Gain the advantage with us. 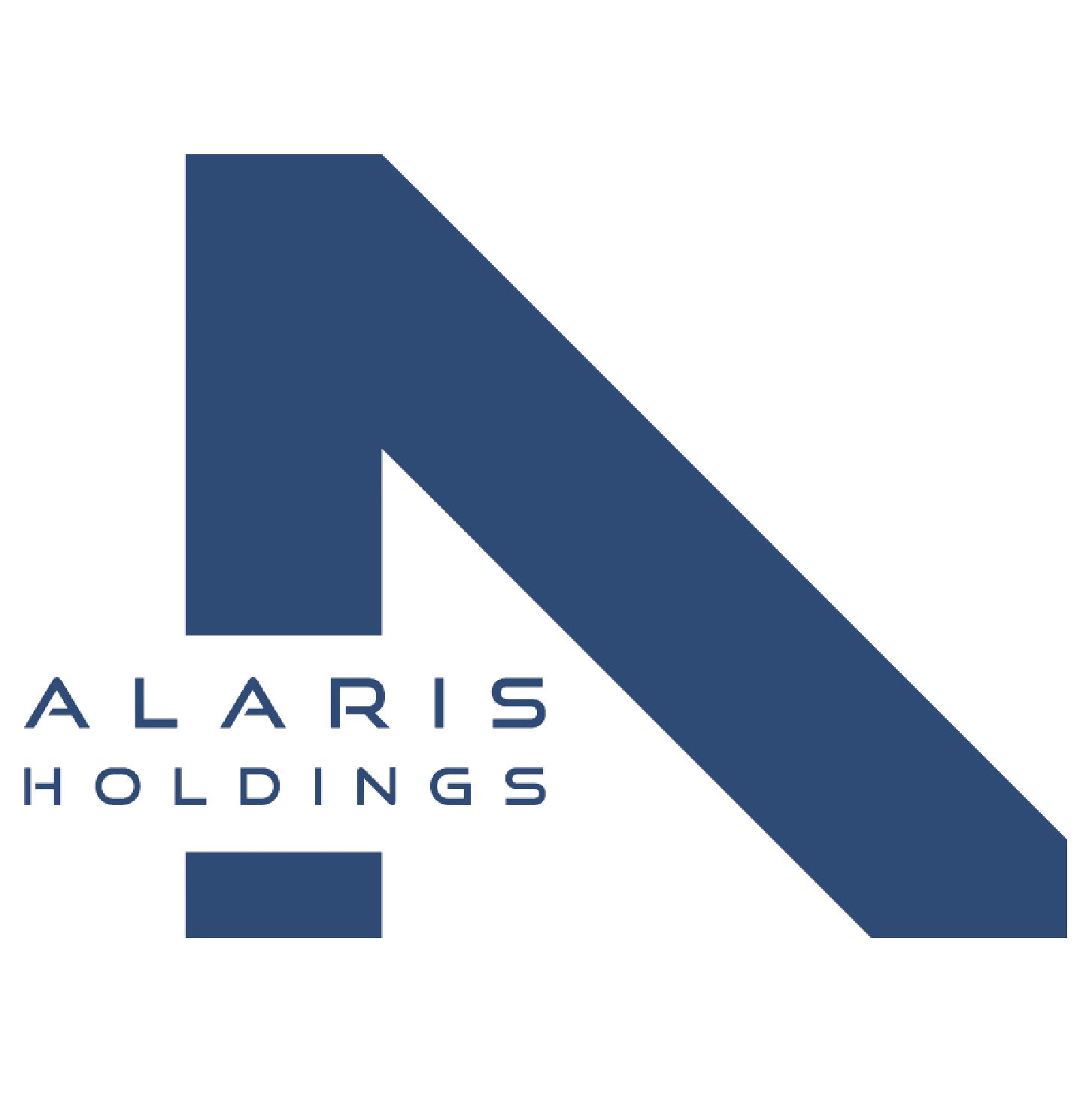 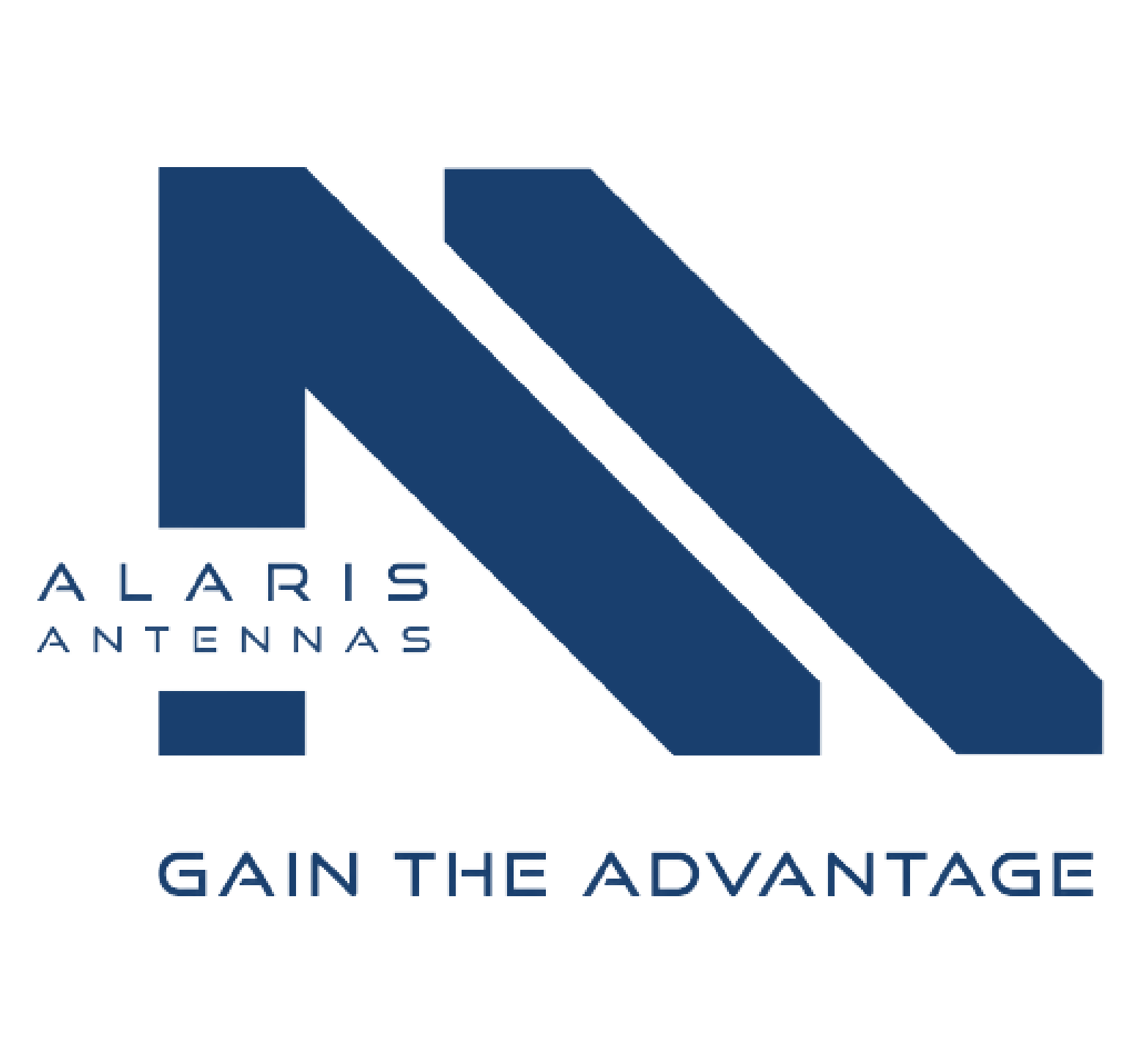 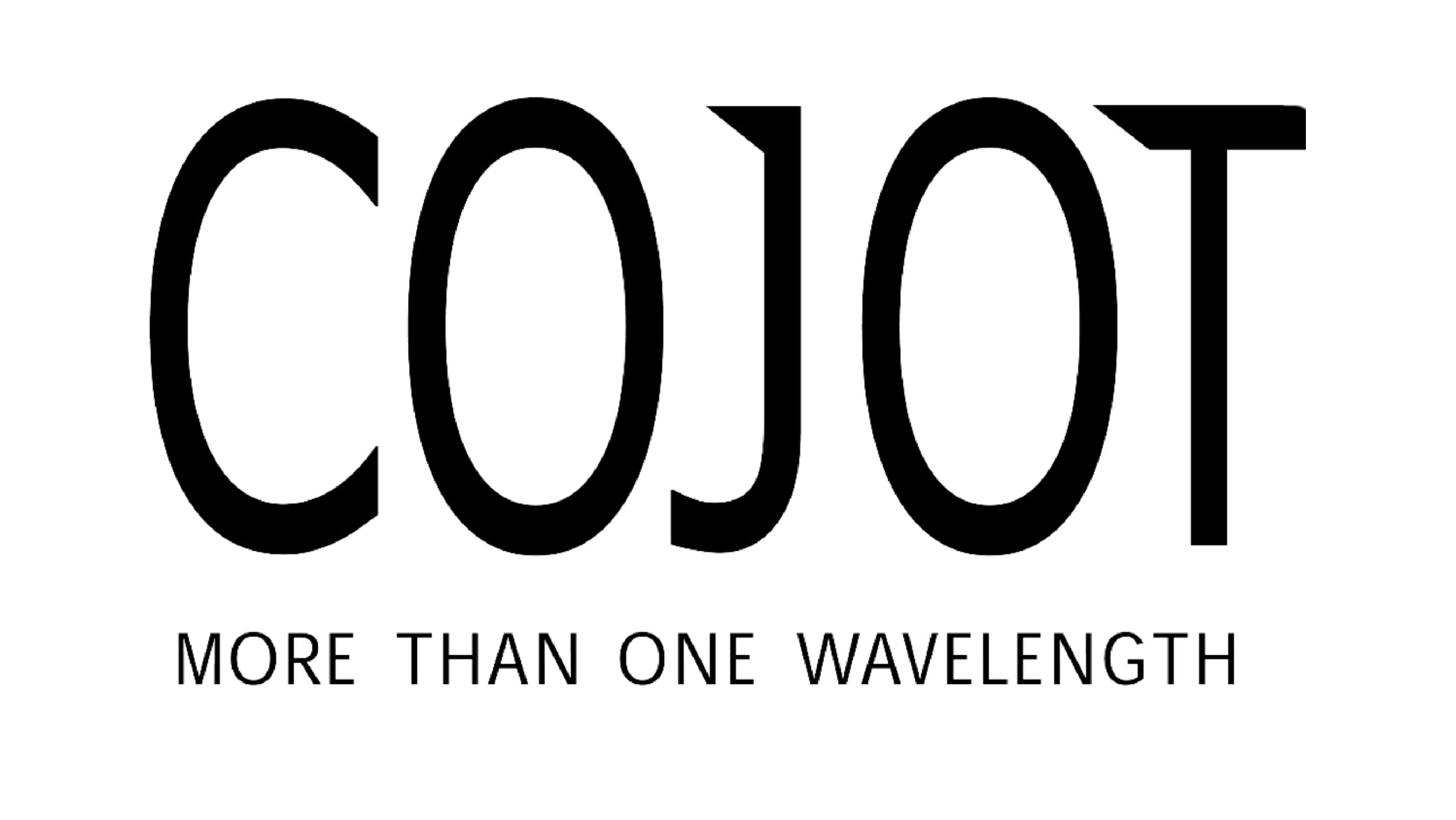 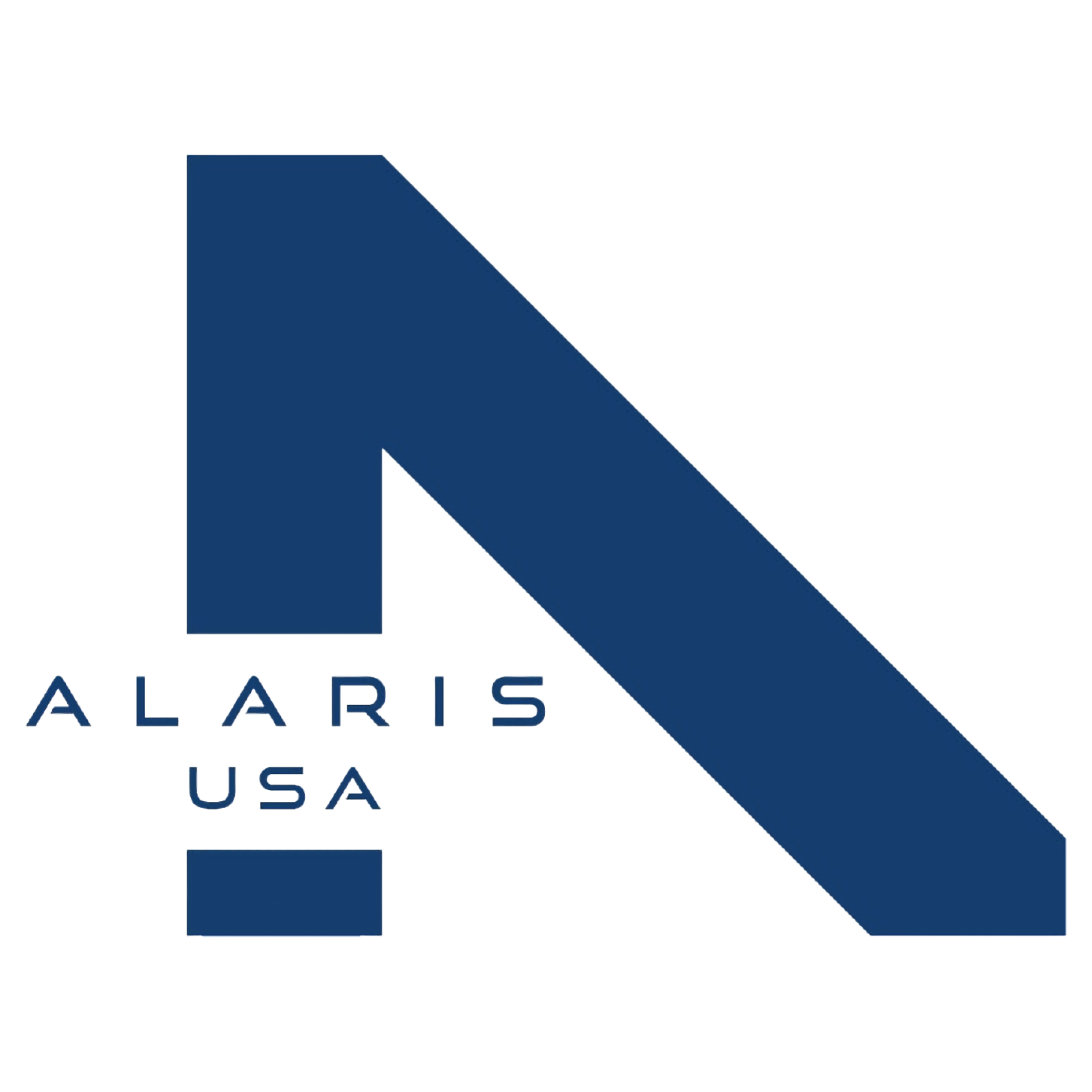